Principal of Clarence Brown & Associates Consulting, who has worked with many professional organizations in a consulting capacity to increase their visibility.

Through its Strategic Alliances FICA, Inc. has created a global footprint in over 190 countries and provides services to businesses small and large on every continent.

FICA, Inc. executives represent over 250 years of  business experience. This business acumen is reflected in our core of services and beliefs and are always present.

FICA, Inc. is 100 percent committed to creating an outstanding and mutually beneficial long lasting  relationship with our clients. We are committed to serving your needs for years to come. 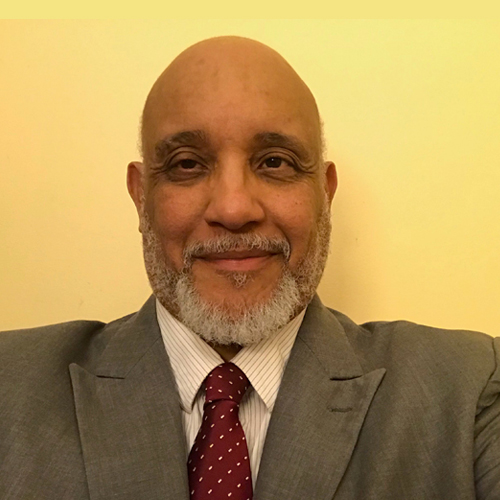 He serves as Chief Operating Officer and Managing Partner of Brown, Curry, Detry, Taylor Associate LLC, the owners of Heart & Soul magazines, websites, and events. As the CEO he is responsible for the growth and expansion of the 21-year-old brand to insure its continued growth, success, and return on share holder investment.Mr. Brown was with Time magazine for 12 years where he held positions as International Production Manager, Makeup Manager for Time International, Manager for Special Advertising Sections, and Traffic Manager for Time U.S. In these positions he worked with U.S. and International advertising sales, advertising agencies, and eight (8) international printing plants. With the editorial, advertising, and manufacturing departments he produced the weekly printing plan for Time Magazine.

Mr. Brown worked with Black Entertainment Television (BET) for 13 years. As Vice President of Operations and Associate Publisher for the BET Publishing Group, he was responsible for the launch of 3 magazines and managed a 15 million dollar budget for Emerge, Young Sisters and Brothers and BET Weekend magazines. He re-launched Heart & Soul magazine after it was acquired from Rodale Publishing. He was instrumental in the structure and content for the launch of MSBET, a joint venture web site for BET and Microsoft that eventually became BET.com. Mr. Brown worked for the American Psychological Association (APA) Ad Sales Manager for 5 years; being responsible for over 1.2 million dollars in web and print ad sales for the Monitor on Psychology, APA.org, gradPsych magazines, and Practice Update E-newsletter. He was responsible for the development of sales and marketing materials for display, classified and web products. He was also part of development team for the redesign of APA.org; a web site which encompassed over 50,000 web pages of content. Mr. Brown has overseen the launch of numerous publications and the proper introduction of new products into the market place. He has worked with worldwide print suppliers in the United States, Canada, Asia and Europe. Additionally, Mr. Brown has worked with distributors, fulfillment houses, paper suppliers, and hardware and software suppliers to insure cost-effective systems for these publications. 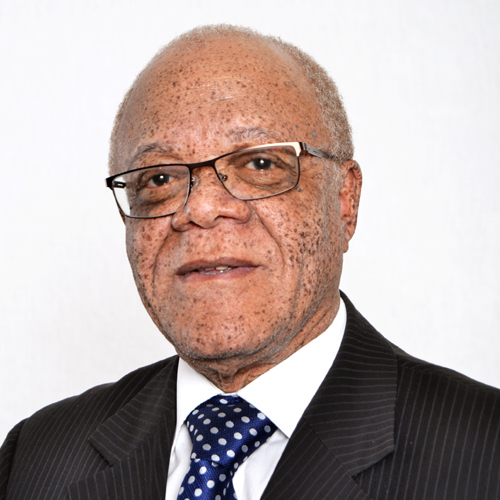 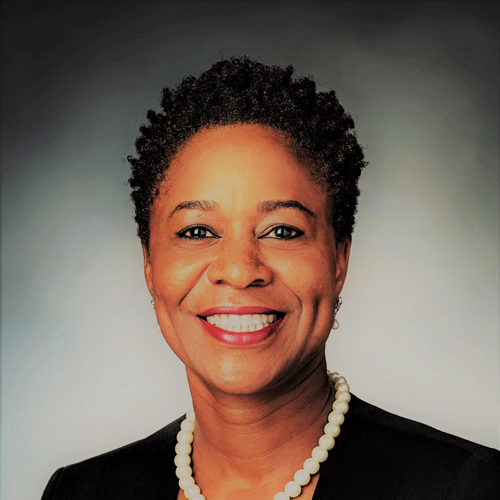 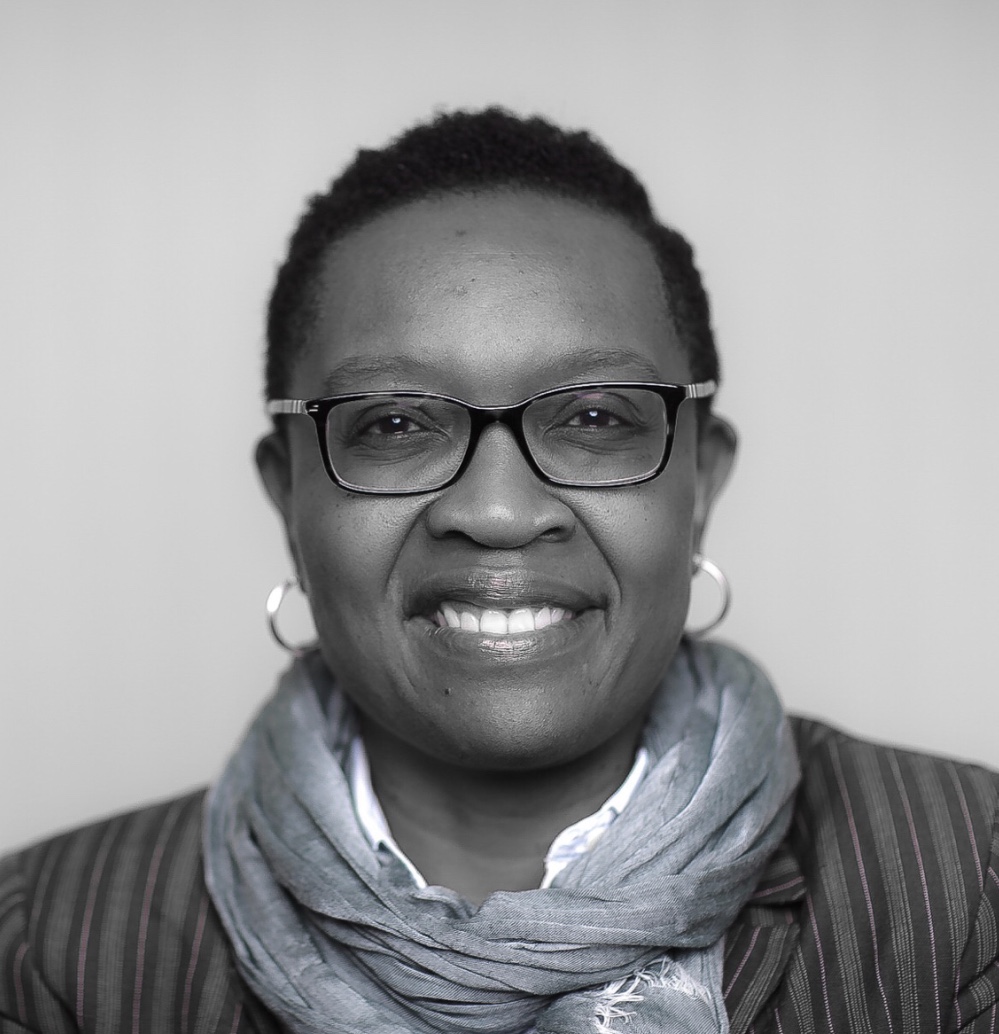